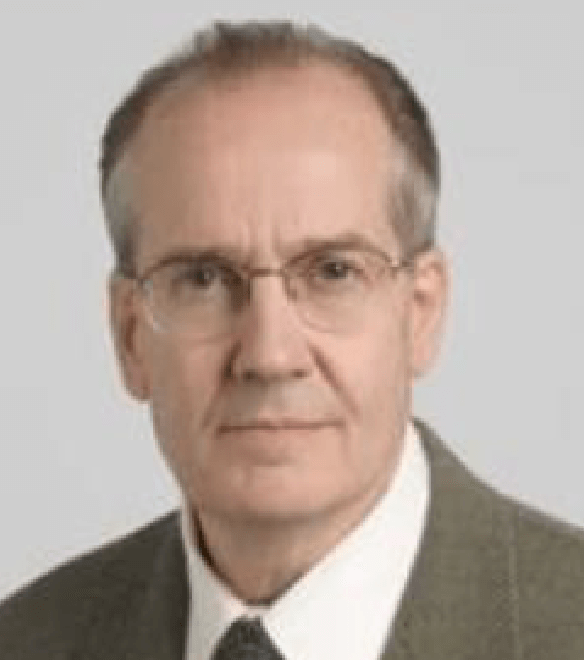 Dr. Fiocchi obtained his medical degree from the Santa Casa Faculty of Medicine in São Paulo, Brazil, followed by training in internal medicine, immunology and gastroenterology in São Paulo, Baltimore, and Cleveland. Since 1980 he has held faculty positions and professorships at prestigious academic and medical institutions. Currently Dr. Fiocchi is Professor of Molecular Medicine at the Cleveland Clinic Lerner College of Medicine, Cleveland, and a staff member of the Department of Inflammation & Immunity in the Lerner Research Institute of the Cleveland Clinic. He is also Professor of Medicine in the School of Medicine of Case Western Reserve University, as well as Professor of Pathology and Professor of Pediatrics at the same university.

His lifelong research interest is the pathogenesis of inflammatory bowel disease (IBD), where he has made numerous contributions. Dr. Fiocchi was the first investigator to study cytokines in human intestinal immunity and describe cytokine abnormalities in Crohn’s disease and ulcerative colitis. He was also the first to report angiogenesis as a novel component of IBD pathogenesis, and launched the field of intestinal immune-nonimmune cell interactions, which evolved into and opened the whole field of intestinal fibrosis. Dr. Fiocchi was one of the very first investigators to describe fundamental differences between early and late IBD, and helped to establish the field of pediatric IBD. His most recent area of interest is the use of systems biology and network medicine to understand IBD pathogenesis in a more comprehensive fashion. During his long career Dr. Fiocchi was privileged in training several young investigators from the USA, Europe, Asia and South America, many of who went on to become leaders in IBD in their own countries.